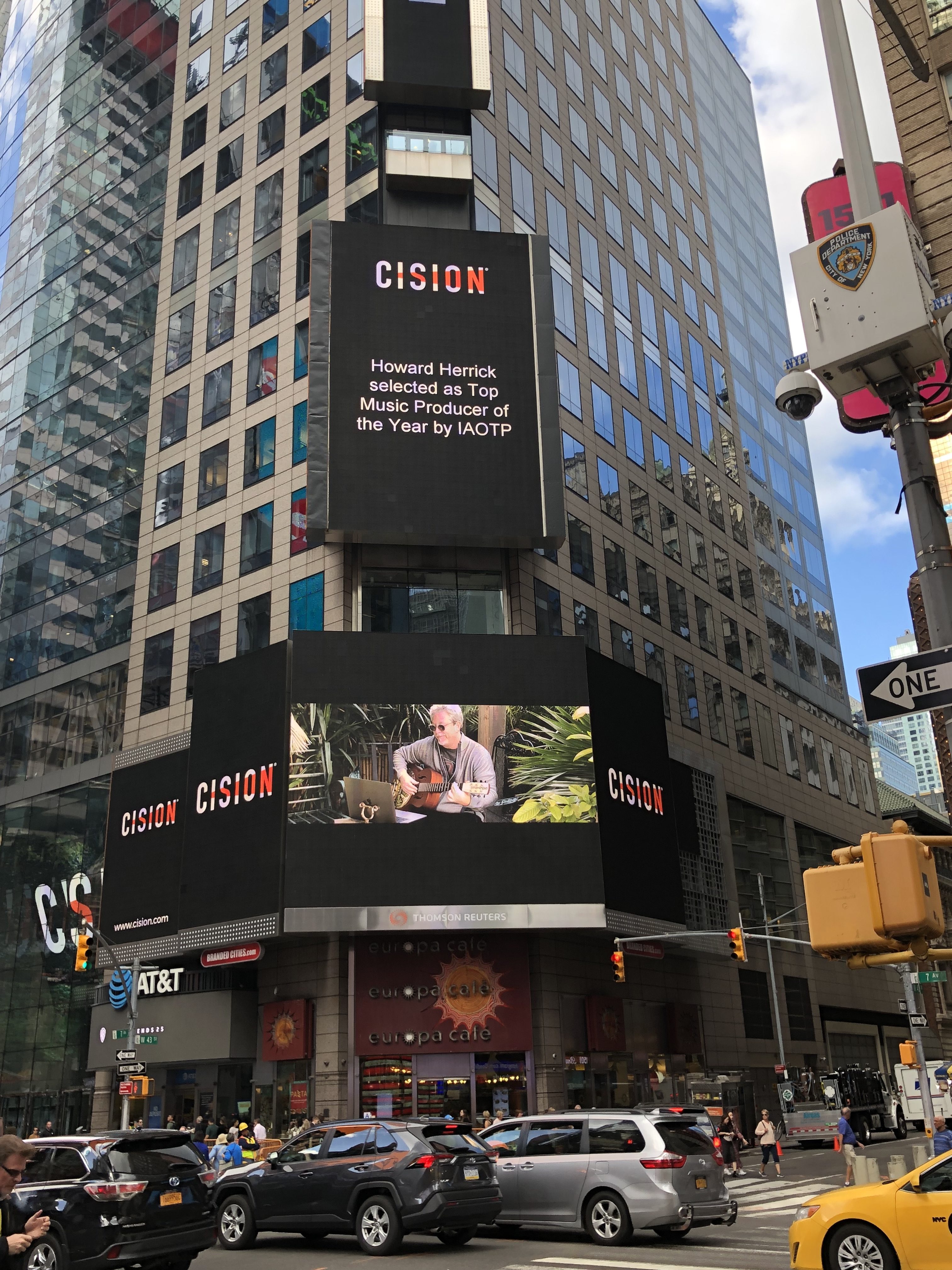 “We yearn to get your blood boiling, your motor revving and to get you singing along with all the friction and melody within”.
Frantic Vibe is the new Heavy Rock/Metal project created by 2019 IAOTP Award winning songwriter and producer of the year, Howard Herrick (N.J. USA).

Created with an original, aggressive yet melodic edge, Frantic Vibe will have the listener coming away from the musical experience focused, driven, and with an overwhelming feeling of euphoria.

With the assistance of some of the world’s greatest session musicians, Herrick has written and produced what some have already said was not only great but “an amazing new kind of heavy rock and metal that you won’t believe till you have heard it. And, oh those riffs! In a world where originality has all but disappeared, Herrick has created something that is hard to behold. Heavy Guitars, pounding drums, and with several modern musical elements like dubstep, synths and tuneful, heartfelt melodic chorus’s that will have you banging your head while you sing along.

Growing up into the classic metal of Iron Maiden, Judas Priest, Metallica and a plethora of others and blasting their songs in his home or car, he was inspired to take his songwriting to another level. Dwindling away in notebooks, Herrick was busy writing through the years and creating his own mini-metal masterpieces with every intention of not only striving to be in the music industry but one day chipping off his own piece of immortality. However, as life would have it, raising a family became his priority. After several years, and never giving up his writing and guitar playing, Herrick finally released his debut record, a power pop, “original masterpiece” as it was called, Minster Hill, in 1999. Always enraptured with heavy metal, his musical passion, he convinced himself that what he would eventually unleash on the world would not only be great but something entirely original which he believes he has done with the debut album of his new project, Frantic Vibe.

Herrick, is a life-long music enthusiast, composer, musician and producer, with a wide range of musical passions and influences. In addition to his solo releases and his power pop rock band Minster Hill, Herrick has produced and written music for several major motion pictures and theatre productions, including My One and Only  (2009), Vanishing on 7th Street  (2010), Very Good Girls (2014), Nightlight (2015) and Peter Pan 360 (2016) as well as music for the television series American Beauty Star and for Shaq Fu: A Legend Reborn game . Herrick has also worked on film productions as the Executive Music Producer and has written and recorded with and for several major label and indie artists.
.

Get the Howard Herrick newsletter!